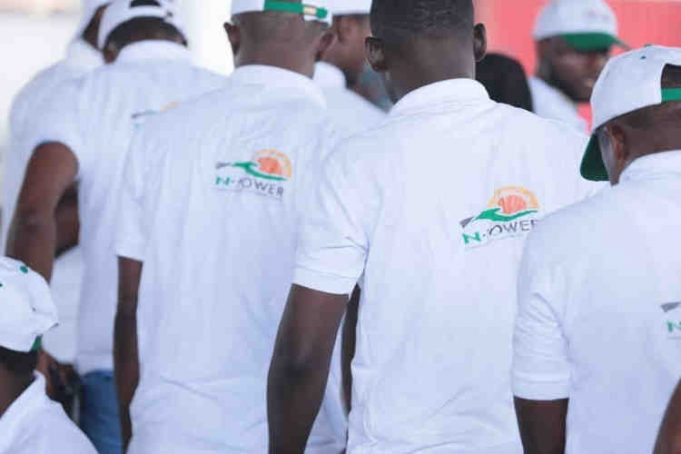 Npower Katsina Protest: Volunteers’ Lost Interest, Failed to Turn-up: In continuation of the N-power protest towards actualizing the achievements to secure permanent appointment from the Federal Government

As at the time of the Eid Prayers and After, no volunteers were seen

This might be the golden opportunity to express our plight to the president directly, but no volunteers on ground to convey our plight

Lately, some paid volunteers under the aegis of N-Power Nationwide Beneficiary’s Forum, were “sponsored” by political detractors to dent the progress recorded by N-power volunteers in their last protest

This has made many volunteers lost confidence and trust in the protest, hence the Katsina Protesters Failed to turn-up 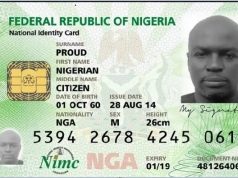 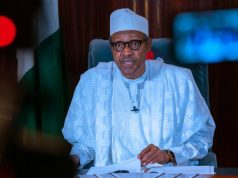 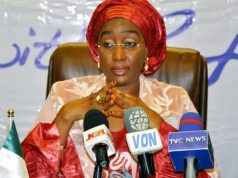 Reactions as Sadiya Celebrates “One Year of services2Humanity”, Described her Ministry “Success”

Npower Stipends: We are working Hard to Ensure Payment- FMHDSD 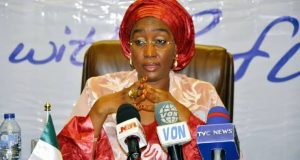