Sadiya and Deception:109,823 Beneficiaries owning Businesses is False-Volunteers: Out of the 500,000 beneficiaries enrolled in Batch A & B, about 109,823 have proceeded to establish businesses in their communities underlining the impact and imperative of #npower_ng programme-Sadiya alleged

Many volunteers have responded to the false testimonies peddled by the Federal Ministry of Humanitarian Affairs, Disaster Management and Social Development, on beneficiaries of over 100,000 owing viable businesses of their own from the 30,000-naira ($77.5) monthly stipends given to volunteers as upkeep. https://myeduproject.com.ng/npower-permanency-movedrop-your-signature-as-bill-goes-next-reading

A menial 30,000 naira in an economy with high inflation is not capable of carrying volunteers’ home as presumed by the Umar Sadiya and her entire ministry, it shows that, the minister is shortsighted of the situation of things

Volunteers have lashed out the minister, calling her remark fake and untrue. The n power programme have not empowered volunteers to the extent of empowering volunteers to own businesses, volunteers angrily responded

Batch A and B’s volunteers are calling on the government not to exit them without a plan, some volunteers have gone spiritual, seeking God intervention on the matter

Many volunteers of the n-power programme readied to be disengaged by June and July 2020 have gone spiritual, seeking for God intervention to change the mind of the Federal Government of her plan to relief 2016 and 2017 volunteers

Thousands for volunteers are observing “fasting and praying” never seen before, pleading with the almighty to rescue volunteers from returning to the street

Apparently, there are over 60 million unemployed youths in the country, offloading 500,000 thousand into the street will spell doom for the entire nation

The Living Faith, Redeemed, Dunamis and online Virtual Services held nationwide saw thousands of prayer requests asking MEN OF GOD to join volunteers in prayer. The Muslim Counter-pack are not left out, most of them are observing fast and prayers regarding the subject matter. See https://myeduproject.com.ng/transitioning-batch-a-b-psychometric-test-past-questions-and-answers

It was reported last two weeks, a volunteer in Ibadan committed suicide over the disengagement news, thousands more were shocked and left betrayed by the government they once admired to fulfill their dream

They said with God all things are possible, so we are seeking spiritual intervention, a volunteer in Living Faith Church Makurdi, Benue State added

There is nothing God can not do, with man it is vanity, but with God all hope is not lost- Abuja volunteer 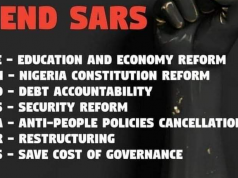 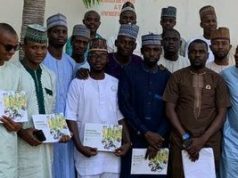 No Plans to Protest/We wait For FG- Npower State Representatives 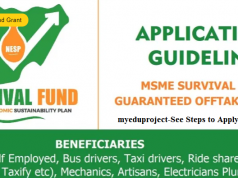 Npower : Hope Rekindled as Rep Moves for Permanency of All...

Democracy Speech Leaked: No Statement on Permanency, No Exit Either 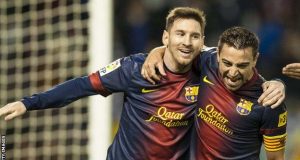