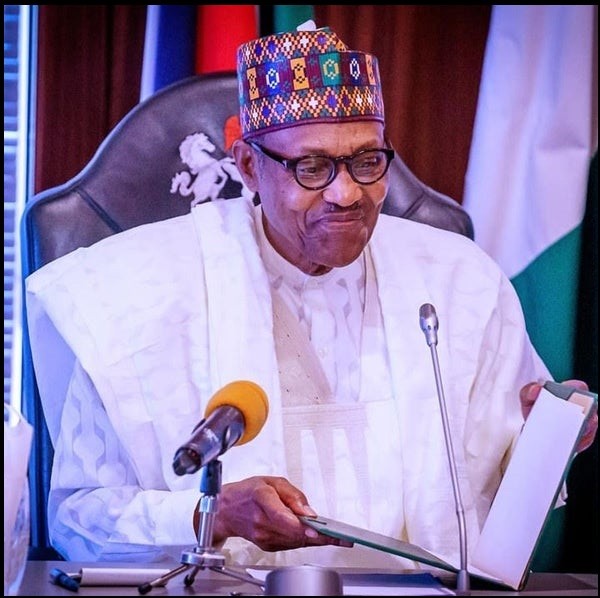 Umar Sadiya Radio Broadcast Cancelled, Presidency will on June 12 broadcast to the nation the retaining of NPower volunteers corps batch A

President Muhammadu Buhari will on June 30th forward an executive Bill to the NASS seeking to permanent all the volunteers into federal civil service, so as to provide a legal backing” licked

The Federal Government promised to streamline the programme after paying all stipends due to volunteers; many volunteers have received their may Stipends.

Leaked information from the current engagement, spokesperson for the humanitarian affairs, disaster management and social development ministry Rhoda Iliya, said in a statement, 400,000 new volunteers will be included in the programme, making it close to a Million volunteers, the Largest in Africa.

“We are still working on an exit plan for Batch A,” Illiya told correspondent, “But there is no specific date for exit.”, See https://myeduproject.com.ng/npower-permanency-movedrop-your-signature-as-bill-goes-next-reading

Affected volunteers are to email their details to NPVN, where reconciliation will be done. Apparently, new entrant of 400,000 persons will also be discussed.

Highlights and Agenda of the Broadcast by the presidency may include:

The future of Npower as a Programme

How Batch A will be Exited or Retained 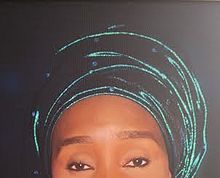 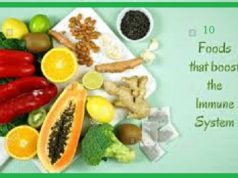 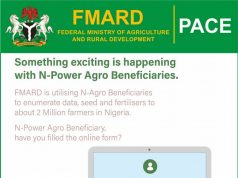 myeduproject - May 24, 2020 2
FMARD VALIDATION FORM IS NOW OPEN FOR NTEACH – FMARD The form will also be open for none beneficiaries...

Batch A &B will Transit into Government Entrepreneurship and Be paid 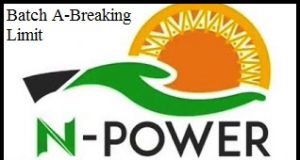