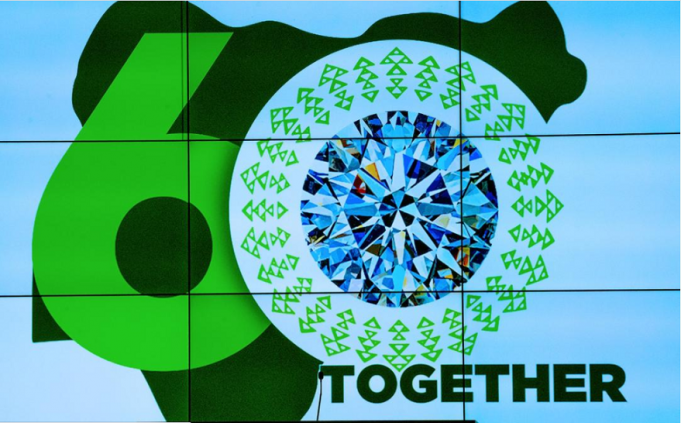 Npower Permanency and Independence Day Speech: Volunteers Await MDA’s Job: More 500,000 Exited Volunteers of the Npower programme are now at high gear waiting patiently for the Commander In Chief of the Armed Forces, Federal Republic of Nigeria, President Muhammadu Buhari to address the nation and give a clear direction of the fate of all volunteers

See Transition: Names and Phone Numbers of Focal Officers in 36 States and FCT

The humanitarian Minister, Sadiya Umar has directed all exited volunteers interested in Transition to updates their details via their Focal officers nationwide

But sources disclosed that, all plans had been concluded and perfected and will be communicated during the 1st October Speech by the President

More Patience are to be exercised to successfully delivers Volunteers into MDAs, Sadiya Umar Farouq raised the bane of hope to all exited volunteers

The Federal Government of Nigeria, through the Federal Ministry of Humanitarian Affairs, Disaster Management and Social Development has commenced transitioning; plans are on the ways to secure permanent appointment for exited npower volunteers into MDAs

Npower States Representatives had already released a press statement, urging the Federal government not to throw volunteers into the street but absorbed all into MDAs as planned

The precise statement reads “We implore the Federal Government to quickly implement the transition program for the exited N-Power Volunteers latest by 1st October, 2020 to reduce the suffering already meted on us. Therefore, we enjoin volunteers across the country to remain calm, focus and steadfast as we await the next line of action after October 1st speech of President Muhammadu Buhari. By then, we would have known the plan the government has for us”

By First October, volunteers would have been cleared on the way forward, some have gone spiritual, seeking God’s intervention in this matter 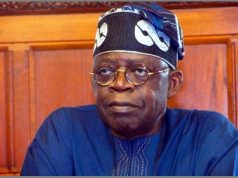 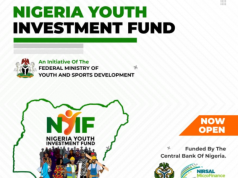 NYIF: 6 Regions Where Successful Applicants will Be Trained 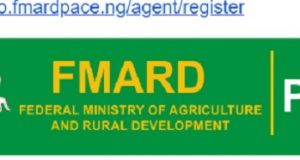