His likely destination and attention is Arsenal according to Metro UK reports. In few days to come, talks with Arsenal Boss- Mikel Arteta, over a possible January move to Emirates is eminent.

If this scale through, John Stones-Man City defender will add to the deepness of defence to Arsenal

It could be recalled that Stones underwent and suffered a stifling hex, when he failed preliminary test from Guardiola.

According to Metro UK reports, “a string of high profile mistakes has grasped the promising defender tumble down the pecking order, with Guardiola preferring makeshift center-back Fernandinho in the heart of defense”. Related https://myeduproject.com.ng/flamboyant-mike-tysons-son-brandishes-his-private-jet-mansion-cars

The incoming days promised to be interesting as event of this matter unfold.  As of this time, no former reaction from Man city, but event will prove itself in the coming days or weeks- Metro UK reports 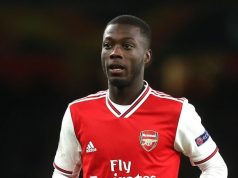 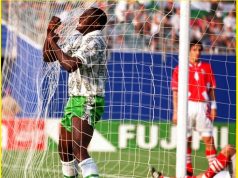 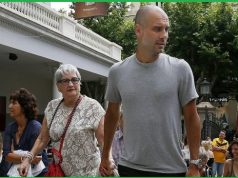 Npower Permanency: Should Volunteers be Given Permanent Appointment?